West Coast Life Insurance was established more than 100 years ago in the United States. >From the time of its establishment in 1906, it has since branched out and merged with other insurance companies. In 1997, it became part of a bigger enterprise, the Protective Life Insurance Company. As a subsidiary, it maintains its obligations and remains responsible for policies it has written. Claims may be filed by West Coast Life policyholders through the company's current address at P.O. Box 12687, Birmingham, Alabama 35202-6687. West Coast Life may also be contacted through their electronic mail at wclphs@wclife.com, or their hotline at 1-800-866-9933.

Going back down memory lane, West Coast Life Insurance Company was founded in San Francisco (hence the name "West Coast") in April 1906. Just days after its establishment, the Great San Francisco Earthquake struck. The tragic event was exacerbated by the equally great fire that ensued. Numerous buildings and homes were damaged. In the devastation, West Coast Life became a beacon of hope as it offered reconstruction loans to the distraught residents. This was the first ever financing of this type that was offered in the insurance industry, which heroically brought San Francisco back to its feet.

The business generated from West Coast Life's reconstruction loans launched the company to higher grounds. The company decided to cover new grounds that in 1907, merely a year after its founding, it set up an American life insurance company in Hawaii. Later on it expanded its operations in Asia: In 1910, it expanded to the Philippines; in 1921 in China; and in 1923 in Hong Kong.

Further strengthening their products and services, the company marked many firsts. It was the first to write an Unemployment Compensation Disability plan, and the first to proffer a Last Survivor Universal Life plan in California. It was likewise the first to give a prorated annual premium using the check-o-matic plan, a system later on adopted by other insurance firms. In addition, it the initiated the issuance of automatic premium loans in its life insurance offerings.

West Coast Life continues to provide life insurance policies, asset protection plans, and annuities. Life insurance options include permanent, term, and adjustable term. Depending on your needs and state in life, you can choose any of these plans to secure yourself, your loved ones and your assets should tragedy strike. Benefits and coverage vary but may include compensation for loss of income, monetary death benefits for the surviving beneficiaries of the insured, protection of property such as the family home, vacation house or other estates, and coverage for funeral expenses. Since death is an eventuality that no one can escape, it is best to plan for it rather than be caught unprepared. After all, it is the ones we will leave behind who will suffer most, so it is best to secure them from this sad occurrence. Even when we are gone, our family should be able to continue to live with financial security.

Another product West Coast Life offers is the annuity. Much like a pension plan, this investment vehicle allows you to save for your future. It works like this: while you are still employed, you set aside a portion of your earnings for your chosen type of annuity (West Coast Life has the fixed and immediate annuities). What you put in this wealth-growing plan is in fact tax-deferred, which means you get instant savings the moment you set aside money for it. West Coast Life grows your money by investing it, and the profits earned are given back to you through your monthly (if this is your preferred option) stipend, which you usually start receiving once you are retired from service. Through this process, you are assured of being well-provided for even when you are no longer employed.

As for asset protection, it is securing your possessions should you meet an accident, be struck by a debilitating illness, or pass away. The loss of income as a result of a debilitating situation can drastically affect your capacity to pay off mortgage or loans. Similarly, the death of an owner can put the heirs in a difficult financial situation as inheritance tax can be quite staggering. An asset protection plan provides for you and your family during these trying times.

These products are offered by West Coast Life in line with their mission statement to "protect tomorrow by embracing today". By securing your future now, you can live each day with joy and peace of mind. 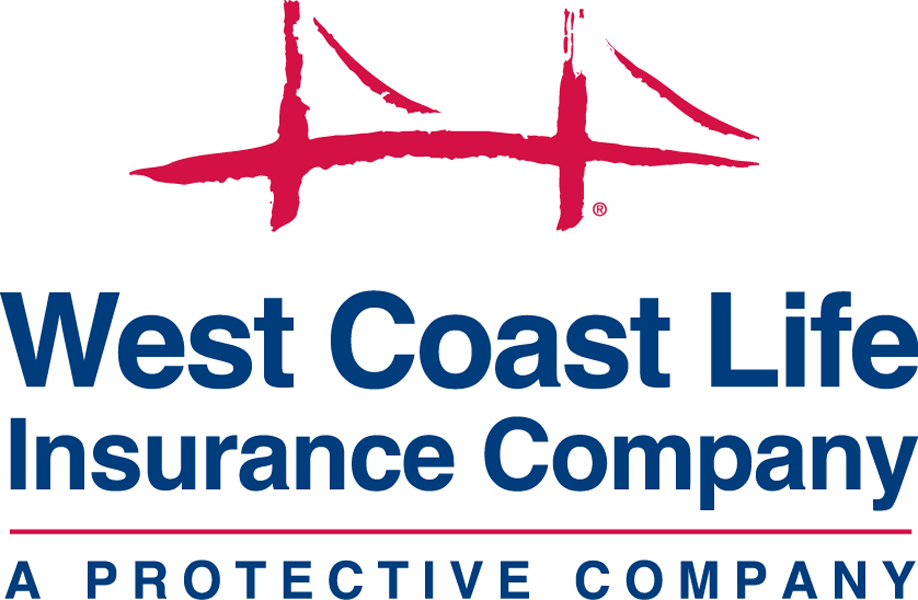