What started out as a car's insurance company has since expanded to offer protection for the very people who protect the United States of America. United Services Automobile Association or USAA began in San Antonio, Texas, way back in 1922 when 25 army officers banded with their comrade-in-arms and insured each other's automobiles. Later on, Maj. Walter Moore bought a car insurance policy from the group amounting to $114.74. He became the organization's first official member. Since then, the company grew to become the preferred provider of insurance and other financial services to military personnel and their families.

USAA has an extensive line of products that include insurance for homes, personal property, motorcycle and recreational vehicles, and, of course, cars. The company likewise offers health, life and long-term care insurance. Aside from these, it has investment options like mutual funds, annuities, certificates of deposits (CDs), and educational plans. It also has retirement plans such as individual retirement accounts (IRAs) and trust services. In addition, it provides banking services like credit cards, savings and checking accounts, auto and personal loans, home mortgages, credit monitoring and ID protection. Visit their site at www.usaa.com for a more detailed listing of their products and services.

Because USAA recognizes the fact that our loyal and brave military men are always at risk, the company designs their products to provide wider coverage and better benefits. Not only this, it strives to educate each serviceman about the importance of providing financial security for his family, as well as saving for the future. For example, clients are encouraged to take advantage of government-approved tax cuts, like when one avails of the Roth IRA. The individual retirement account is a savings vehicle for the actively employed personnel. Aside from allowing the client to save, it has many other benefits. First of all, it allows the contributor to determine how much money he will put in his retirement fund. This makes the person responsible for growing his own retirement fund. Not only this, the IRA is tax-deferred, which means more savings for the person who is saving. Finally, it gives surety to the individual that he will have enough money to allow him to live his later years without having to compromise the lifestyle he is used to when still actively employed. Even in the event of a disability discharge from the military, one can still have a life of assurance and dignity.

Indeed, USAA takes to heart their motto of "Service to the Services" that more than 90 years from its founding it has remained true to its values of honesty, loyalty, integrity and service. This can be seen not only in the benefits they provide but also in the quality of service they deliver. For instance, they offer financial planning services to their policyholders and prospective clients. They also provide support groups, such as the Military Spouse Community, Military Veterans Community, and Financial Advice Community. And because it is a fact of military life that servicemen can be away on duty even on special occasions, USAA has included in its offerings shopping and discount options that include Flowers, the Diamond and Jewelry Shop, Car Rentals and Buying Services, and Travel Discounts, among others. Truly USAA offers service extraordinaire.

Proof of USAA's superior products and services is its various nominations and awards from different groups. In 2001, USAA was included by Working Mother magazine in its "100 Best Companies for Working Mothers". It was also included by Latina Style Magazine in its "50 Best Companies for Latinas to Work in the United States". Also in this year, USAA received a unique recognition by being the only insurance company invited by the Department of Defense's Survivor Assistance Center to participate in its programs. Then in 2002 the company was honoured with the J.D. Power and Associates' Chairman's Award. The following year J.D. Power and Associates ranked first USAA's Federal Savings Bank home mortgage service. Working Mother listed the company again in their mother-friendly employers - for the sixth time, while Fortune included USAA in its "America's Most Admired Companies". In 2007 and 2008, BusinessWeek magazine crowned the company as Customer Service Champ for the two consecutive years. In 2009, it was ranked #1 in both the MSN Money Customer Service Hall of Fame and the Military Spouse magazine "Most Military Spouse Friendly Employers". Awards continued coming in when in 2010 USAA was listed in the Top 10 Most Innovative Companies by Infoweek, named one of the best places to work by Fortune Magazine, and the best place to work in IT by Computerworld magazine. In 2011, the company was featured - for the third time - in Fortune's "100 Best Companies to Work For".

Truly, the accolades and appreciation pouring in for USAA are testament to the company's commitment to be foremost in their services to the servicemen. 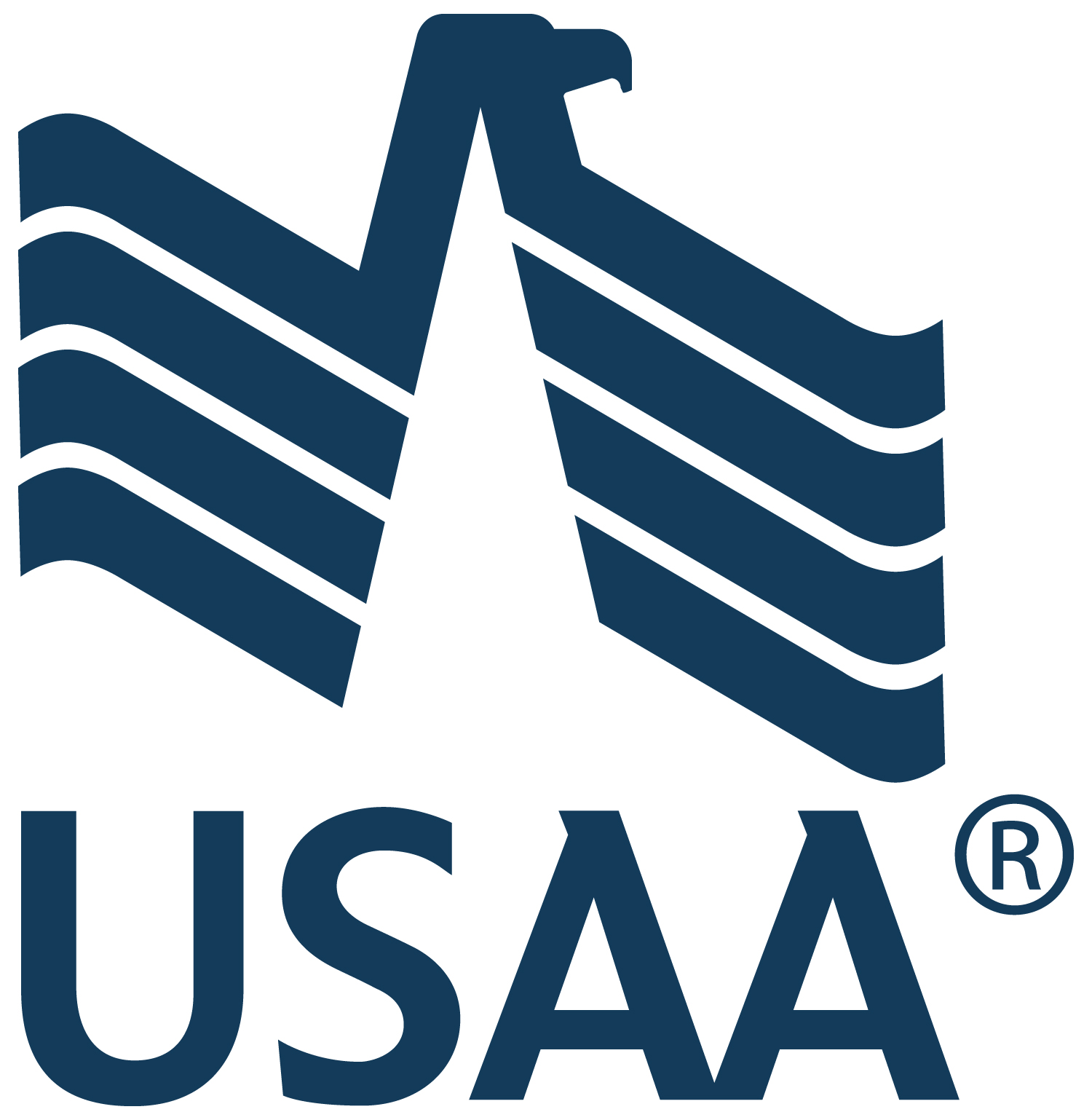