Phoenix Life Insurance Company, formerly known as Phoenix Home Life Mutual Insurance Company, has been providing long-term investments since 1851. With more than one and a half centuries of existence, it has earned the right to be called an expert in the field of insurance sales and products. Just last year, it posted gains of 43.2 million US dollars for the first quarter, which is more than ten million US dollars compared to its 2011 first quarter gains of 29.6 million US dollars. This proves the company's resiliency against the country's unpredictable economy, as well as its competence in finding valuable investments that allowed it to rise above variable market performance.

So just what exactly does Phoenix Life Insurance Company do?

Phoenix Life Insurance Company currently offers Life Insurance and Annuities. Their Life Insurance includes universal, term and variable life insurance policies. Each of these types of insurance has its own benefits and accompanying limitations. What you finally decide to get should depend on your needs. Carefully study these options so you will know which suits you best.

Phoenix Life Insurance Company's term life insurance assures its policyholder that he and/ or his family will be taken care of in case of an untoward incident; provided the accident transpired within the period the term insurance is still in effect. This is because, as its name suggests, a term insurance expires after a specified number of years. No need to be alarmed - this is actually its advantage. The policy holder can thus choose the length of time in which he wants to be covered. For instance, if one is starting young and have years of employment service ahead of him, he may opt for longer coverage, say 30 years, to protect him during his productive years. Should he feature in any accident that prevents him from working, his insurance will then provide for him and pay a periodic remuneration as previously agreed upon. The plan also covers the policyholder's accidental death, in which case his family or declared dependents will receive his insurance payout.

Note, therefore, that what one pays for his life insurance, which is called the premium, will depend on several factors: (a) the type of plan applied for, its benefits and riders; (b) the length of coverage; (c) the age the policyholder started the plan; (d) the policyholder's insurability, which is determined by his health history, lifestyle and exposure to risks; and, (e) the value of the policy, which is how much one will receive should he become a victim of a debilitating accident, or in the policyholder's accidental death, what his family will get. Phoenix Life Insurance Company may include other parameters as they deem fit to better protect their clients from rogue investors.

As for Annuities, these are programs that allow one to create a retirement fund while he is still in active employment, and to enjoy these savings later in his prime years. An Annuity is indeed one way the saying "enjoying the fruits of one's labor" is epitomized. And with Phoenix Life Insurance Company, one is given options to customize one's Annuity plan: Do you want guaranteed returns pegged at a lower yet reasonable rate, or do you want a non-fixed rate annuity that can soar with breakthrough investments, but is likewise not immune to the lows of the capricious market? Whatever one chooses will most likely be determined by his situation and character, and it is best to sit down with a financial consultant so one gets expert advice.

Despite the best efforts of financial analysts, advisers and consultants, any company in this line of investment will at one time or another achieve less than favourable results. What clients must bear in mind is that Phoenix Life Insurance Company will not take unnecessary risks with its policyholders' investments as this is its very own essence. Conservative gains should thus not be taken as a sign of poor performance; alternatively, it should be viewed as the company's commitment to keep its clients secure. 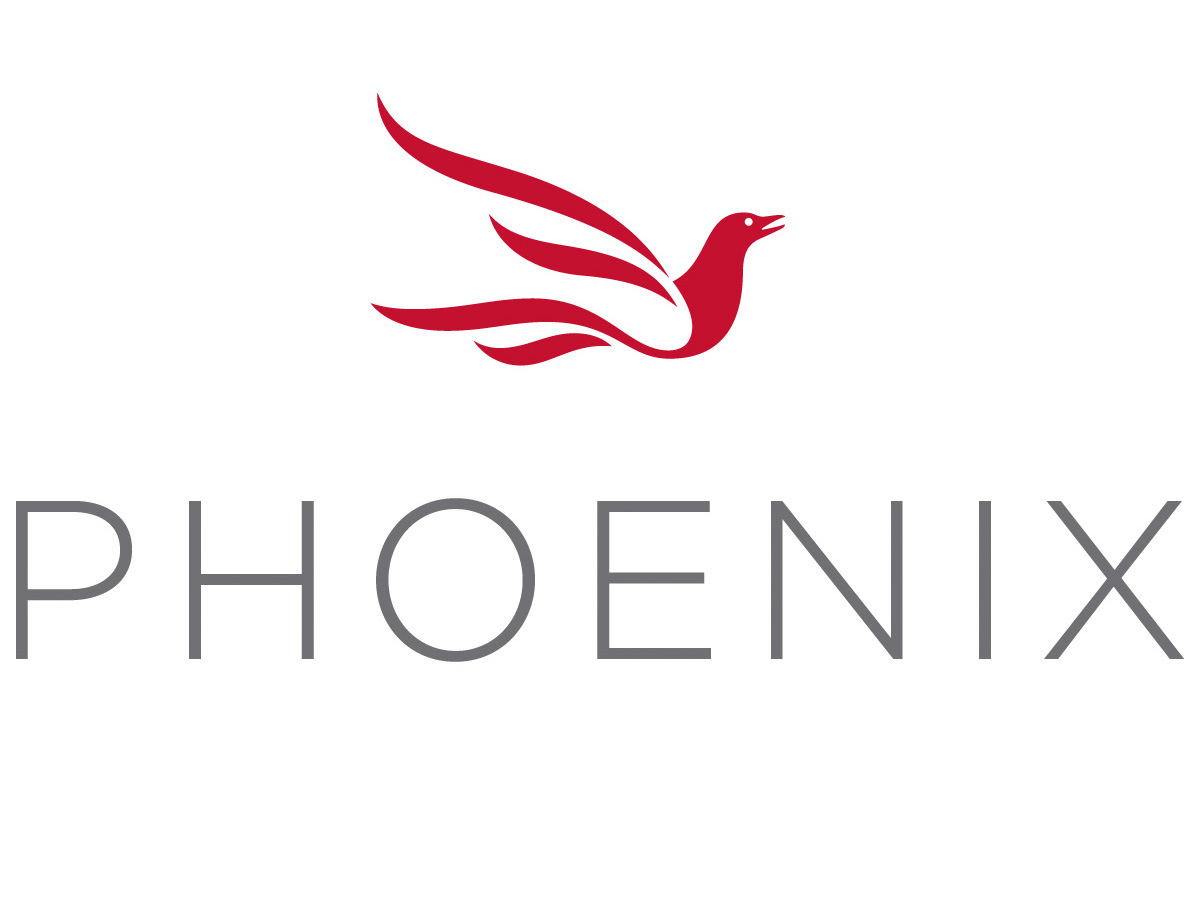